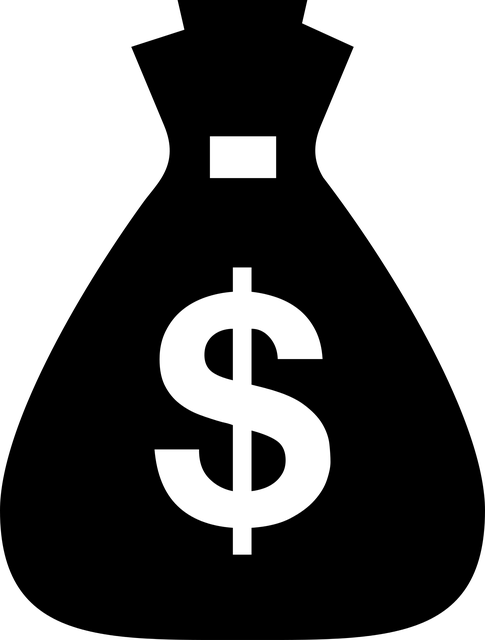 A change is desperately needed. I know it and you know it, but someone in this citizenry – most likely you – isn’t ready to make a vast adjustment to their lifestyle. This is a common fallback position among progressives. I’ve always felt comfortable in this territory and simultaneously aggravated by it. Nowhere is this position more routinely applied than in relation to the climate crisis.

The argument goes like this: people across the political spectrum broadly agree on the fundamentals and the urgency of the climate crisis, and yet we probably won’t do what we need to do because we’re just too useless. Society is too fractured for people to make altruistic choices; poverty is too endemic for many to be in a position to make changes; financialisation has subverted democracy, so even if the demos was able to make a good, collective decision, it would be thwarted. Even if, by some miracle, the UK managed to overcome these obstacles to make good on its net-zero pledges, the same problems would play out on a global scale to prevent other nations from doing the same.

But this year I changed my mind about this position. It wasn’t because of Cop26, which left most campaigners disappointed. It was because of what Cop26 couldn’t undo.

The first two components of reaching net zero are basically in the hands of the government: cleaning up the energy supply, and becoming more efficient in the energy we use. Throughout the 2010s, we assumed that both the major parties were equally committed to tackling the climate emergency and merely differed on whether the state or the market should pay for it. This seemed like a reasonable assumption – the Conservatives in opposition, after all, were behind the Climate Change Act, an inspiringly strong piece of legislation – except for the fact that it was plainly not true.

Conservatives committed to arresting the climate crisis wouldn’t have talked about “green crap”. Nor would they have wasted five years on Brexit, or wanted to leave the EU in the first place. The price of entry to the grownups’ conversation was to pretend that all politicians wanted broadly the same thing, by a different route. This was a peculiarly low point for common sense, and it squandered time, fostering a sense that even when those in power wanted to tackle the climate crisis, still nothing constructive could be achieved. Even as recently as September, when Rachel Reeves described at her party’s conference the state spending a Labour government’s green new deal would entail, it was still normal in climate policy circles for people to describe the parties as equally committed to …….